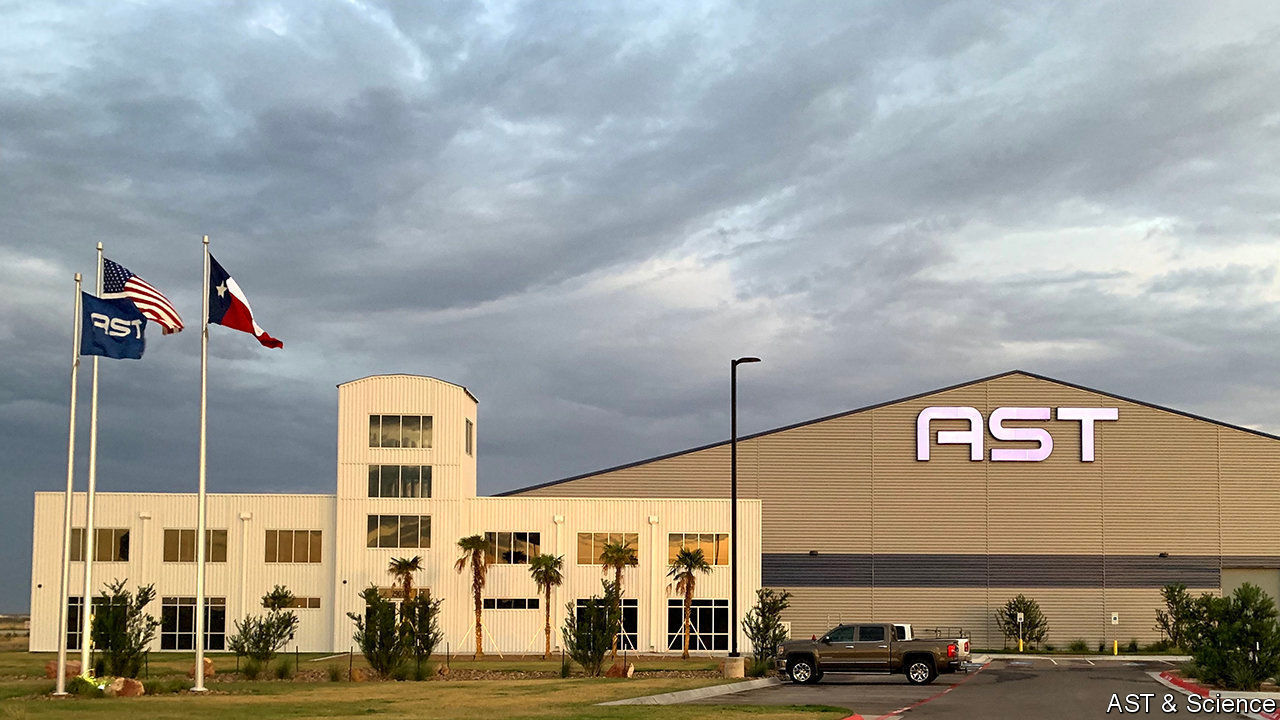 If it works, there will be no escaping a mobile signal.

AST & Science emerged from “stealth mode” this week. It dubs its service “SpaceMobile”. Mr Avellan, a veteran of the satellite industry, says he has spent years devising a way to get satellites to talk directly to ordinary phones. The result is an unusually large satellite that is capable of picking up a handset’s feeble signal, and also of broadcasting directly back to that handset. The satellite acts as a relay between the handset and existing antennas on the ground that are connected to cellular networks. In short, the satellite is not an orbiting base-station, but a radio repeater.

Read the full article at: https://www.economist.com/science-and-technology/2020/03/07/a-new-firm-says-it-can-link-satellites-to-ordinary-smartphones